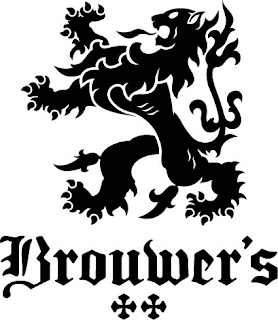 This March marks 5 years of Brouwer’s Cafe being open for business. To commemorate ouyr anniversary we’re had 10 local breweries brew up a special IPA for us to have on during the month of march. With our official anniversary Date landing on Hard Liver, we’re celebrating Monday March 1st.