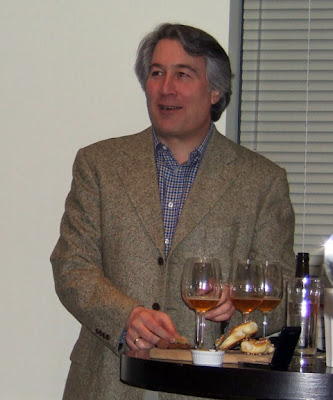 Tuesday February 9th 6pm and on

In the Middle Ages, the term Flanders was applied to an area in Western Europe, the County of Flanders, and spread over what today are parts of Belgium, Northern France and the Southern Netherlands. This area has long history of beer and cheese production, many of which originated in the in the Cistercian monasteries of a Roman Catholic religious order often referred to as Trappist Monks. Tonight we will take inspiration from these monastery traditions and explore several artisinal Belgian beer styles, paired with cheeses originating in Flanders, and a few surprises!

We will be offering 10 Beers from Vanberg & DeWulf Paired with a special cheese to compliment. Owner of Vanberg & DeWulf, Don Feinberg, will be in to talk about his beers and breweries that he imports.

Will will be pouring each beer in a 4oz portion with the cheese pairing. Order one or all 10!

The fun starts at 6pm and runs until 10pm