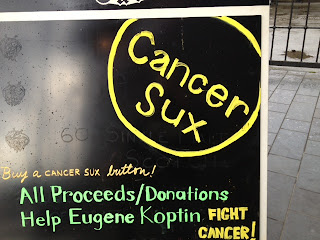 Who thinks Cancer Sux!!! We do!! Our friend and former Co-Worker, Eugene Koptin, is locked in battle with this ugly beast, and we feel the need to help out. We are still selling Cancer Sux buttons and on Tuesday, February 21st we are hosting an event in his honor. We will be raffling off donated gift baskets from gracious breweries both local and from afar. New Belgium has also donated the bike pictured below that we will be auctioned off sometime during the evening. We will be donating the proceeds from the kegs, buttons and raffle to Eugene. We ask that you stop in tell Cancer it Sux and hoist a pint or 3 in Eugene’s honor. We hope that he will be well enough to be in attendance. 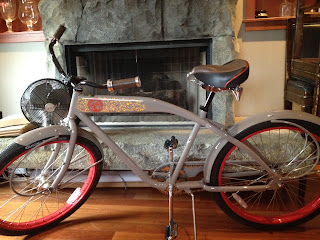 This bike could be yours!!!! You may have to bid against our Operations Manager, Matt Bonney though. 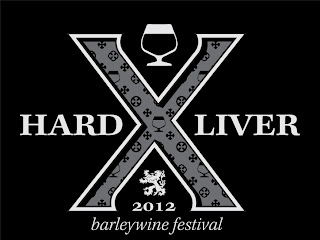