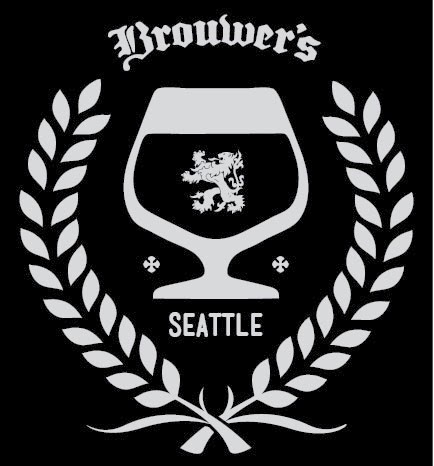 Well, we announced the winners of Hardliver on facebook and at the bar, but forgot to get it up here.  The winners by people’s choice are :
1.    Anchorage Deal with the Devil
2.     Lost Abbey Angel’s Share Grand Cru
3.     Firestone Walker Sucaba
Honorable Mentions were Green Flash and Alemeda
Thanks to everyone who waited in line, thanks to everyone who came out and made this event a great success.  We are already looking towards next year. 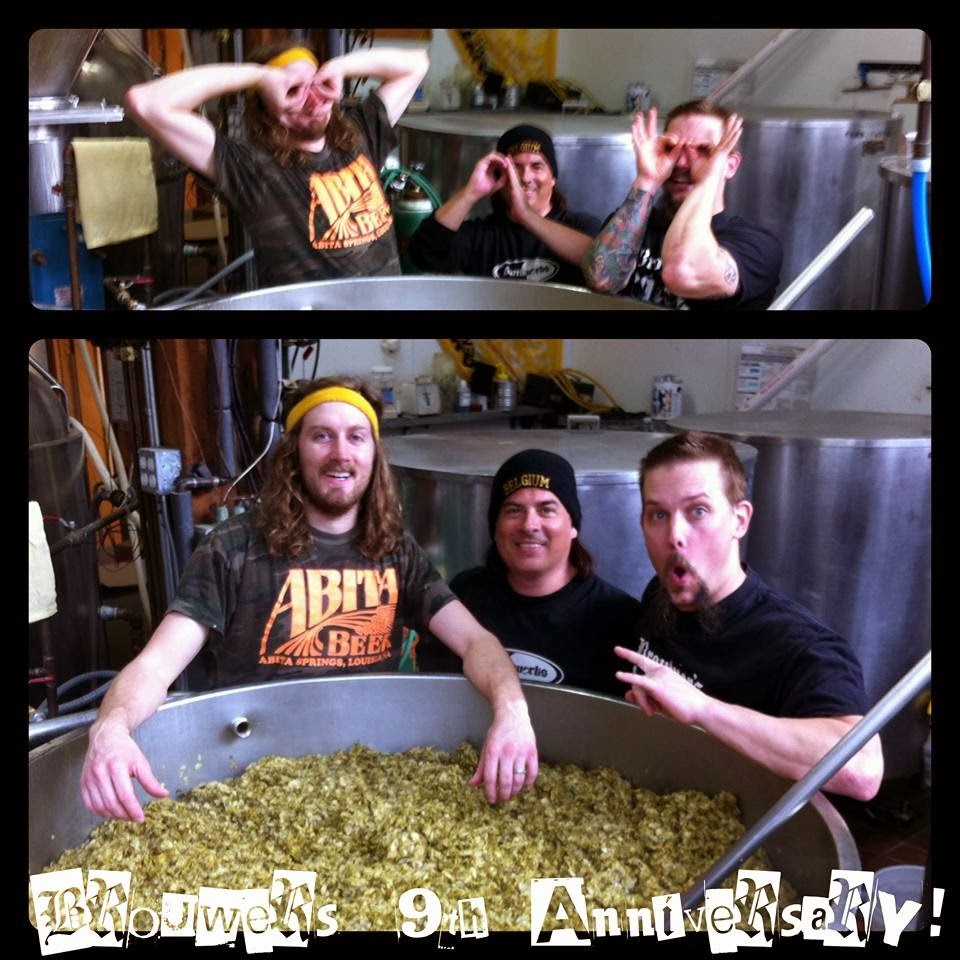 That said we have a few events just around the corner.  Mainly our Anniversary party scheduled for
next Friday, March 28th at 3pm.  Our actual anniversary date is Monday, March 24th.  We brewed a beer with Elysian, more specifically we brewed a beer at Elysian Fields with Steve Luke, that we are calling Hopped to the Nines.  We joked that instead of calling it a Session Ipa we wanted to call it an All Day Everyday Ipa, we hope that it tastes so good you just want to drink it all day.  We made a pretty small batch of this and it will be available at all 3 of our fine establishments.  In the spirit of Anniversary’s and celebration in general we went in to the cellar and pulled out some treats both bottles and draft to offer just for the event.  What follows is a list of most of what we will be offering:
Bottle Highlights:
Bottleworks VI – Farwest Roch 10 clone—750ml
Brouwer’s #7 Fremont Old Bridgerider — 22oz
8 Bottles of 1st addition HOD Matt—12oz
10- bottles of Russian River Deviation—750ml
Lost Abbey Brouwer’s Imagination #1—750ml
12 -Lost Abbey Brouwer’s Imagination #2—750ml
Lost Abbey Bottleworks XV—750ml
12- Bruery XII first batch –750ml
Draft options:
Firestone PNC #1 – Buckwheat Stout
Flyers Oak Aged #8 Laphroaig Chipped Scotch Ale
Matt (original BW 10 anniversary)
HUB Brouwer’s 6th anniversary Imperial Stout
Bottleworks XII.2
Lost Abbey Brouwer’s Blend
And we are picking two more for a total of 9 special beers including our 9th anniversary beer.
Not a bad little list if we do say so ourselves, and a great way to kickoff your weekend.  We hope you take off work early and come out and join us in turning 9 years old, next Friday, March 28th at 3pm.
We are planning a bottle pour event with Anchorage for April date to be determined, and an event with Black Raven in April as well. 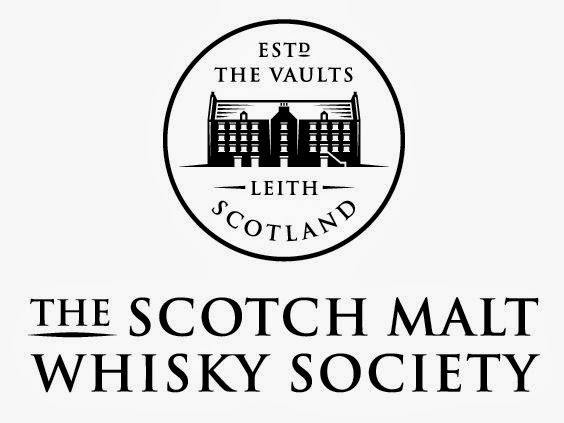 We are really excited about our Thursday, April 10thevent with the Scotch Malt Whisky Society.  We will one of a couple spots in the city that the public will be able to drink Scotch that was previously only available to their members.  We are putting the list together and will be posting it in the not so distant future.  This is a great time to sample some scotch that only we will have.
Seattle Beer Week   will be here before we know it.  My liver is still shaking from Hardliver this past weekend.  We have paired down our events this year just a bit we will be hosting 3 big events throughout the 10 days.
Friday, May 9th Back in Black Stout Fest- we will put on at least 40 amazing stouts
Tuesday, May 13th Beer and Burger Battle.  Returning Champion Big Time defends their title against contenders: Schooner Exact, Almanac, Ninkasi, and Boneyard.
Thursday, May 15th Sour Fest—we replace just about every tap with a delicious sour beer.