Thursday, November 20thstarting at 6pm, Firestone Walker Ugly Sweater Party.  We have moved the date of this around and thought we would try earlier this year before the Holidaze take over and everyone of us has too many social engagements to stay on top of.  The formula is pretty simple.  We tap some Firestone Walker beers, invite people to join us, encourage them to wear Ugly Sweaters so that they can win prizes.   In the past years, pretty much everyone that wore an ugly sweater has left with some kind of prize. Tom comes up with some games to keep the party going, last year there was lots and lots of limbo going on, and everyone in attendance probably is still sick of the limbo song.  That’s the idea.  This year there will be the option to cross stitch your own ugly sweater ornament.  Supplies will be limited.
We will be tapping:
15th Anniversary
Parabola 2013
Mocha Merlin
Agrestic Sour
Merlin
Union Jack Ipa
Wookie Jack Black Rye Ipa
DBL Jack Imp Ipa
Pivo Pilsner
Opal 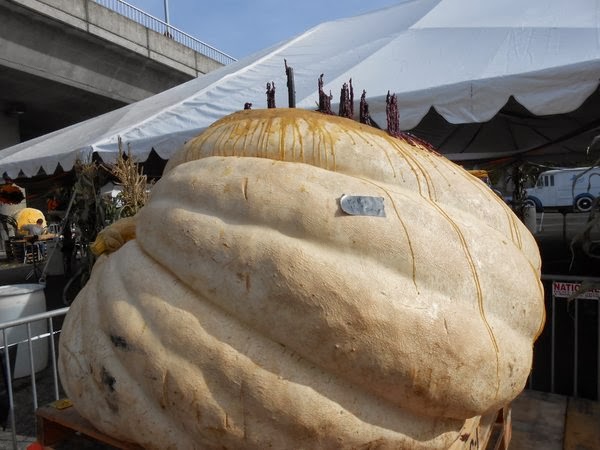 8th Annual Big Wood Festival
Thursday, December 4ththru Sunday, December 7th
Our annual celebration of all things that have spent time in a barrel or with chips from Stout to Sour.  This is one of , if not our favorite festival of the year.  We work all year collecting some of our favorite beers around the world and put them on draft for your imbibing pleasure.
This year we have beers from:  and are working on beers from others