Mark your calenders, we will be closed on December 24th and 25th so that our employees can enjoy the holiday.  We will also be closed on January 1st, so that we can recover from the holidays.  That said what follows is a rough idea of the next few months: 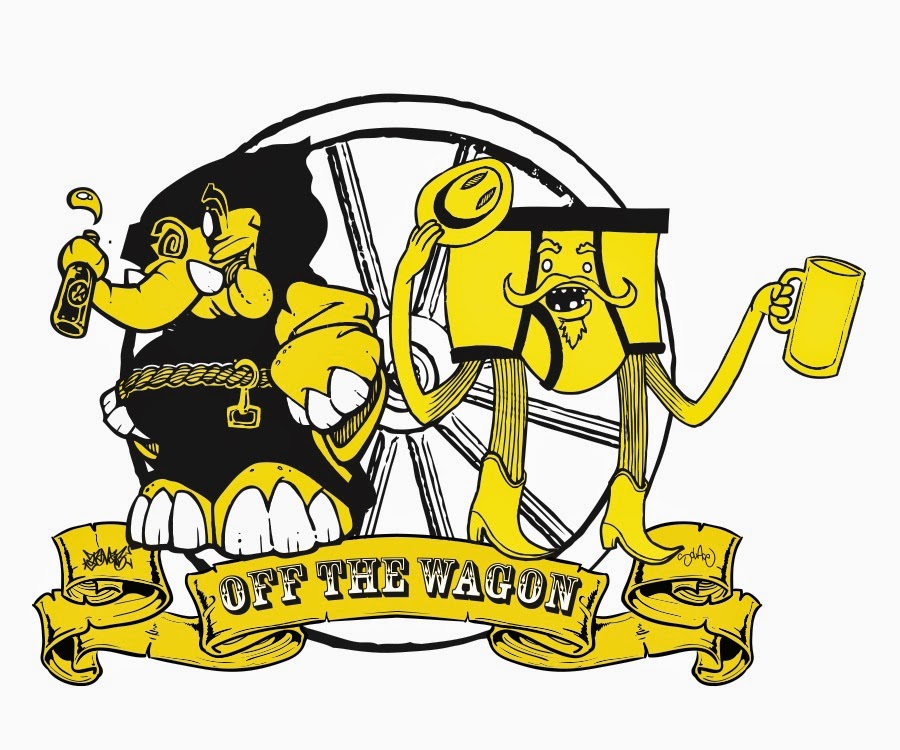 Wednesday, January 21st @6pm- “Off the Wagon” art show with local artists Kevin “Sensei 23” Sullivan and Solace Wonder.  I bet you can guess the theme of the show.  We are hoping to have a one of a kind mini pint glass for sale at the event, as well as many pieces from these two artists.  The art will be up till the end of February.

Wednesday, January 28th- @6pm East vs West, Victory Brewing vs Elysian Brewing, the breweries will battle for best in show in 5 different beer styles.  We are hoping to have a DJ on hand as well.

Friday, February 6th-  @3pm Washington Hop Mob Triple Ipa kickoff party.  Last year this event was on the Monday of President’s weekend and we had a total of 16 Washington Triple Ipas on draft.  This year it has been moved to an earlier date, and has grown from 16 to 30 plus.  We will be starting at 3pm, we will offer 6oz and 12oz options.

Saturday, March 28th- 10th Anniversary Celebration– We will have a couple of Anniversary beers released this day as well as lots of special beers on draft from around the world.

That gets us through till April, we have some Seattle Beer Week plans in the works, but expect that Back in Black Stout Fest will be Friday, May 8th and Sour Fest will be Thursday, May 14th.