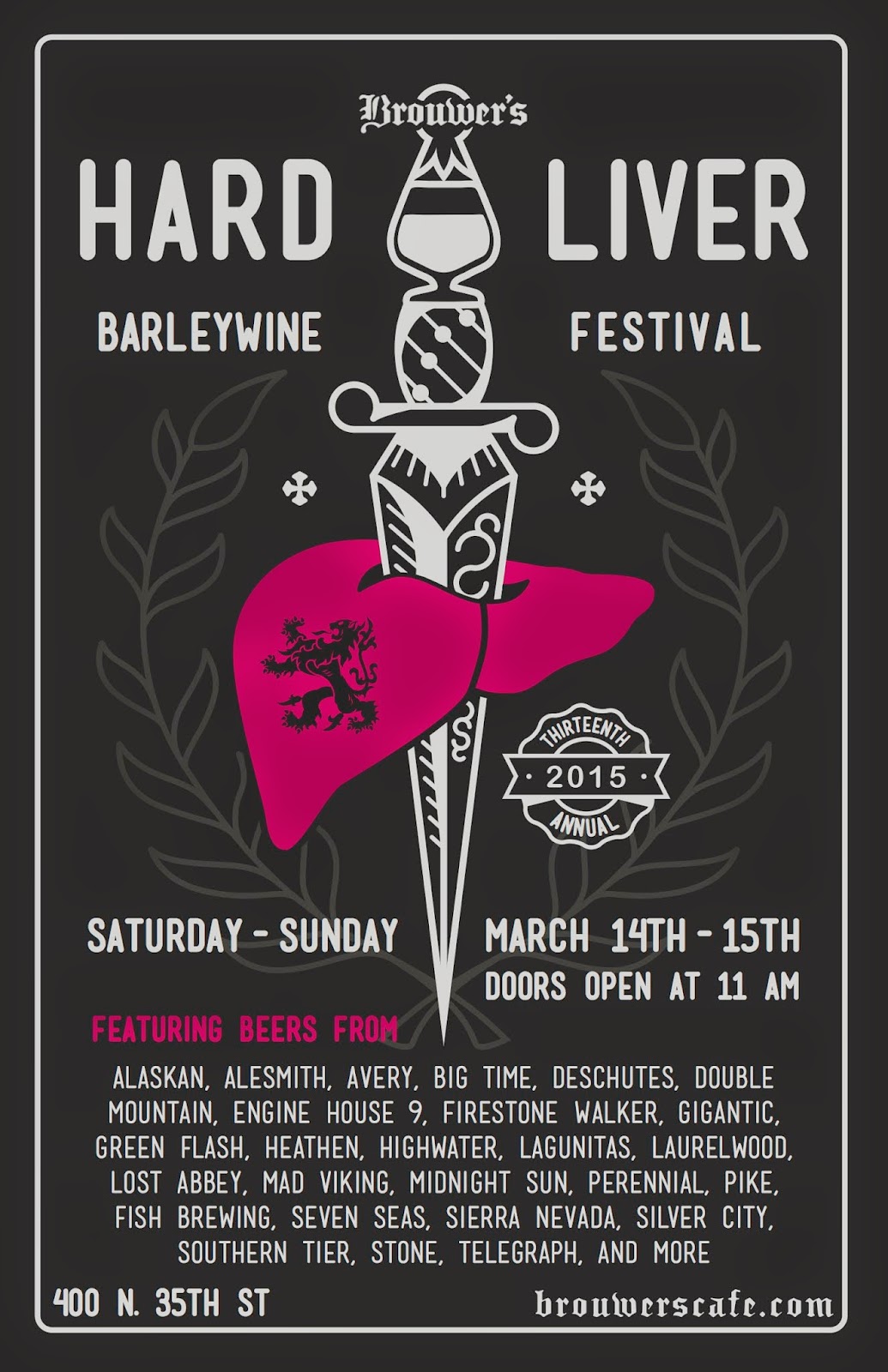 13th annual Hardliver Barleywine Festival- March 14th and 15th
Our Hardliver Barleywine Festival, which had its first few years at the Phinney Ridge Neighboorhood Center  will be back for its 13th consecutive year. With over 45 barleywines pouring on draft, we suggest you start hardening that liver immediately! This year we plan on hosting all you lovers of that sticky nectar that is barley wine on Saturday, March 14th and Sunday, March 15th.
Go here for up to date information on the Facebook event page. 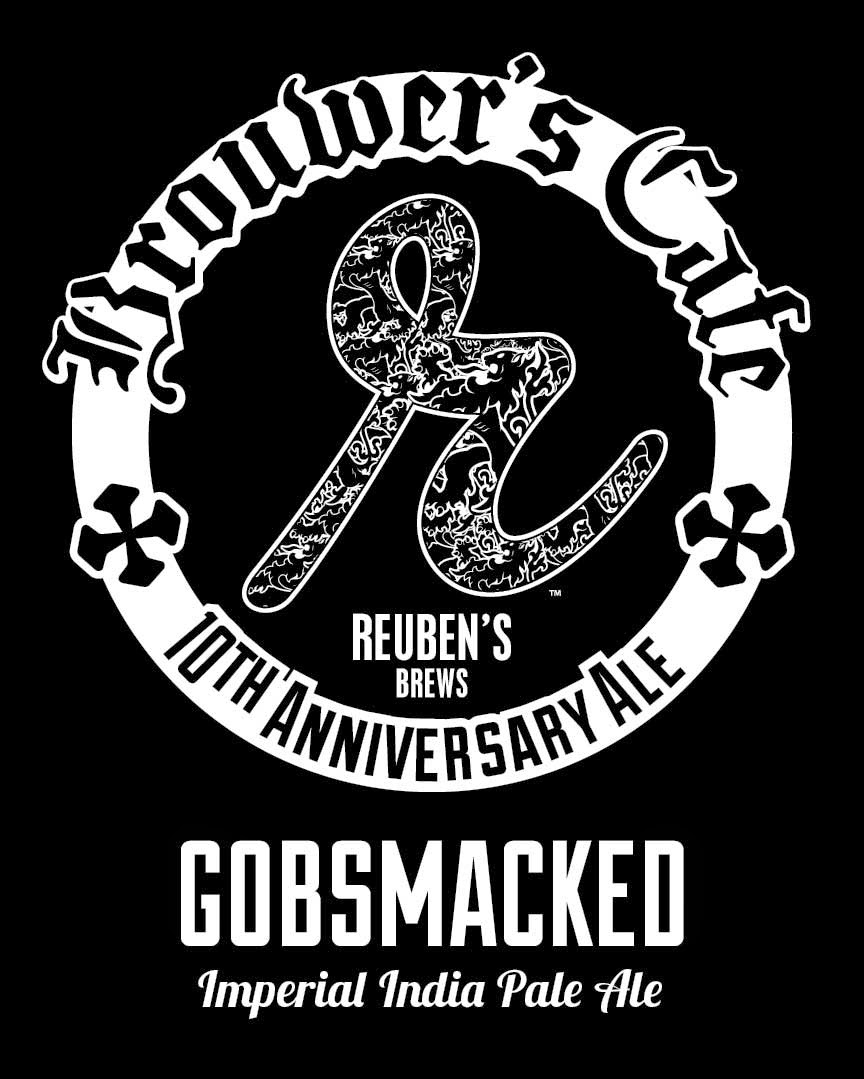 For Immediate Release: Brouwer’s 10thAnniversary party Saturday, March 28 and Sunday, March 29th.
Wow! Do you remember 2005? We do! 2005 was the year we opened our doors and poured our first beer. Back in 2005, Matt “Vern” Vandenbergh brought what he had learned from Bottleworks bottleshop, at the time already into its 5th year, and created Brouwer’s Café. On March 23, 2005, we opened our doors to the public, and the rest (as they say) is history. With over 60 taps, 300 bottles, a wide selection of whisky andwhiskey, and a menu based around the hearty and delicious cuisine of Belgium, Brouwer’s has remained one of Seattle’s premiere beer destinations for the whole of its (almost) 10 years. Every year since our first anniversary we’ve worked with a variety of breweries to create a unique anniversary beer. For our 10th year of pouring pints and snifters to the beer lovers of Seattle and abroad we’ll have two beers to celebrate with. We teamed up with Reuben’s Brews’ Adam Robbings to create a hop-bomb of a beer that would be worthy of such a big milestone in our history. At the young age of 2 years old, Reuben’s has easily become one of our favorite breweries in town, as well as one of our friends. We’ve been happy to host their staff and patrons for both their 1st and 2nd anniversaries, and we’re honored to have them brewing our 10th anniversary beer. Our 10thanniversary beer is a 10% imperial IPA that we have named Gobsmacked and will be available in a very limited number of bottles, as well as on draft. For Bottleworks’ 10th anniversary we worked with the one and only New Belgium Brewing in Fort Collins, Colorado. We thought it would be fun to Blend a Brouwer’s 10 as well, and we headed down hang out and blend a beer in early December. Eric and Lauren were kind enough to open up the wood cellar at New Belgium and we had an amazing day.  We tasted somewhere in the neighborhood of 20 different fouders and came up with a beer that we are very happy with.  New Belgium’s contribution will be a draft only affair, and we’ll be pouring it like it’s hot at our anniversary party.  We will also be digging in to the cellar and pulling out some past anniversary beers.  Mark your calenders and plan on having a great day!
Go here to stay in the loop on the Facebook event page.