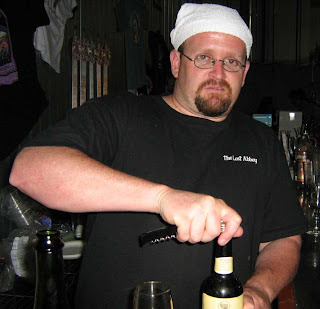 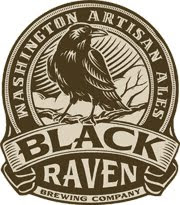 Really in this city, not liking hops is more of an issue. We just tapped our keg of Black Raven’s Wisdomseeker Double Ipa. I just had a glass and it is delicious. I assure you this one will not last very long. So let your boss know you are leaving early, or get a sudden case of the Tuesday’s, find some way out of the office, or the house. 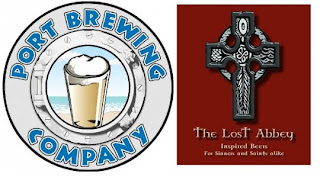 In other news…. Mark your calenders for Wednesday, August 10th, 5pm, its Port/Lost Abbey night here, we will be tapping 25 different Port/Lost Abbey beers. Tomme Arthur will be here to celebrate with all of us.