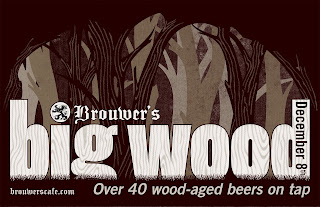 Bigwood, our celebration of wood aged beers is just around the corner. All the woody goodness starts flowing at 11am on Thursday, December 8th. We expect you to take the day off so that you can join us for the day. We will be getting a draftlist together for this one early, look for updates on the blog. I know for the past two festivals we have not posted a draftlist early and we apologize and plan to get a partial list up much earlier for this festival. 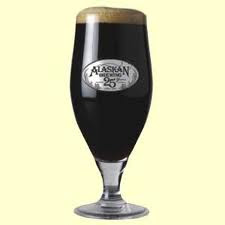 Tuesday, November 8th at 6pm, come on in for a Alaskan Brewers night. We will not be pouring the amber, but will have 8 dedicated Alaskan taps including their IPA, Oatmeal Stout and their 25th Anniversary Perseverance Ale. There will be a brewery representative on hand to answer all of your questions. 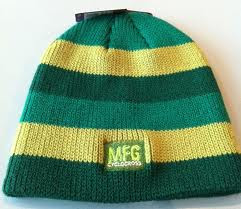 Its that time of year again, time for some of us to pedal our bikes in circles in the mud and grass for the fun that is called Cyclocross, Sunday, November 13 we host the end of the season party for the MFG Cyclocross series. The upstairs will be closed and used to host this party. 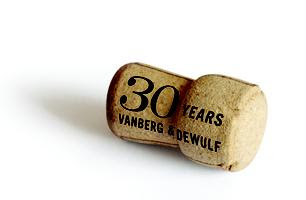 On Tuesday, November 15th, we along with many other establishments around the country will host : Coast to Coast a toast to Vanberd and Dewulf importers of fine Belgian Beers like Scaldis, Saison Dupont, Moinette and Witkap to name a few. What follows is a little more info:

November 15, 2011 – King’s Day in Belgium – marks the official day (and night) of the Coast to Coast Toast celebration for the 30th anniversary of the founding of Vanberg & DeWulf. Ever and always our mission has been to support independent, family-run breweries and indigenous beer styles that express the spirit of a place.

Although the Coast to Coast Toast is taking place on our birthday, at its core, the Toast is a salute to the Heroes of the Good Beer Movement: the bars, restaurants, stores, and patrons who made our cause their cause too. Won’t you join us, on November 15, for the nationwide festivities in honor of good beer?