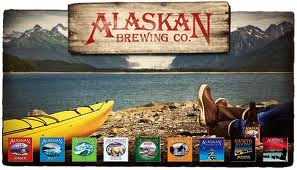 Tonight at 6pm, Alaskan Brewer’s night…Don’t expect to see Amber, but so expect Baltic Porter, IPA, Perseverance( their 25th Anniversary), Oatmeal Stout, and a handful of others. If that isn’t enough we have another event on Thursday. 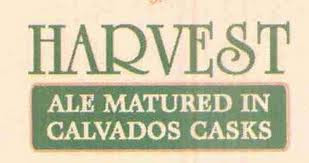 Awhile back we got a few J.W. Lee’s Wooden Barrel Casks in. With the changing of the season we have decided that it was time to pour a couple of them. On Thursday, November 10 we will be pouring two of them, a Port and a Lagavulin, both these are 2010 vintages. This will be a fun night. 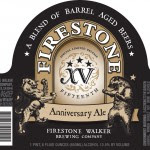 Next Monday, November 14th is a very special night with Firestone Walker. Its the release of their Anniversary Beer, Firestone XV. We will be pouring one 1/6 barrel, starting at 7pm, don’t expect it to last very long. We have Parabola, 13 and 14 available in the bottle and for on site consumption only. This is a not to be missed event. 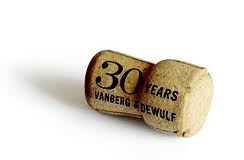 On Tuesday, November 15th, we along with many other establishments around the country will host : Coast to Coast a toast to Vanberg and Dewulf importers of fine Belgian Beers like Scaldis, Saison Dupont, Moinette and Witkap to name a few 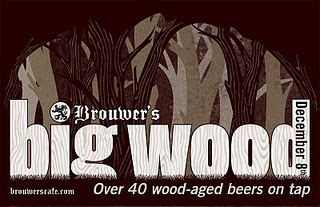 Addtionally our much anticipated Wood Aged beer event is shaping up nicely. Look for some special beers from New Belgium, HUB Brouwer’s 6th anniversary, Great Divide Oak aged Yeti, Nectar Black Xantus, The Bruery 3 French Hens, and many more…Trust us you will not be dissappointed. It all starts Thursday, December 8th at 11am when the doors open.