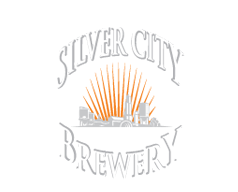 Wednesday Night, March 21st at 6pm we are pleased to have Silver City in the house for a Brewer’s Night. We will be tapping 8 of their beers, including: St. Florian Ipa, Whoop Pass Double Ipa, Fat Woody Scotch Ale, and Old Scrooge Winter Bock. Please come out and show your support for Washington Beer. There will be brewery representatives on hand to answer your questions. 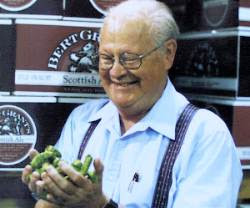 Thursday night, March 22nd at 6pm we will be releasing this year’s Herbert’s Ale, an ale brewed in honor of one of the pioneer’s in the Washington Craft Beer Industry, Burt Grant(pictured above). This year it was brewed by Diamond Knot. Draft beer will start flowing at 6pm. We invite you to join us. 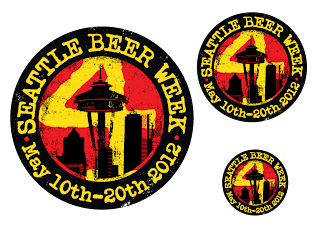 It’s that time of year again!!!! Seattle Beer Week is just around the corner and will be here before you know it. We have some old Here is a short list of Events that we will be hosting. There will be more info in a later post, but don’t forget to mark your calenders for May 10th -20th. Now on to our dates:
Friday, May 11th at 11am: Back in Black Stout fest, think 30-40 delicious stouts.

Monday, May 14th Time to Be Determined, Big Sky “Ride the Bull” Event. That’s right we will have a mechanical bull inside. Imagine the possibilities.

Tuesday, May 15th @6pm, Beer and Burger Battle. Last year’s champion Fremont will be back to defend their title against, New Belgium, Full Sail, Black Raven and 21st Amendment. This is always a good time.

Wednesday, May 16th, An Evening with Firestone Walker and Sean Paxton the Homebrew Chef. Prices and ticket purchasing information will be coming sooner than later. For those of you that know Sean you know this is a not to be missed event.

We hope to have partial lists for Sour and Stout fest sooner than later, and information about the dinner with Sean Paxton sooner than later. We felt it was a good idea to provide you with the information we had about our Seattle Beer Week Events rather than wait till all the details were in. Cheers.