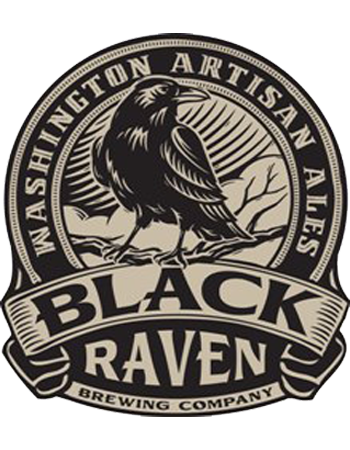 We are really excited about tomorrow night.  Awhile back we sent a Dry Fly Wheat Whiskey Barrel over to the fine folks at Black Raven to age some beer in, and promptly forgot about it.  Fast forward to a month or so ago and I remembered that they had it.  Long story short, they blended said beer with some other barrels they were aging beer in and King Dandy, the sour beer you get to taste tomorrow night @6pm. Here is what their barrel master Justin had to say about the beer:

It will be called “King Dandy” this is a name based on the
locally sourced Pluots used to feed the bacteria. The varieties of Pluot
were “Dapple Dandy” & “Flavor King”. The beer has never been poured anywhere
except my mouth so this will be its debut and it may end up staying a one
off….maybe not though, sours can be a crap shoot sometimes.
It all starts at 6pm, we will also be tapping a new batch of Wisdom Seeker, Trickster, Brown Porter, and Wit.  Please join us.