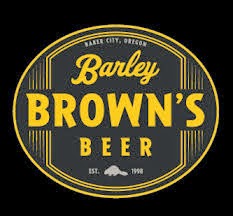 The title says it all.. Barley Brown’s have you heard of them?  The are from Baker City, OR and produce some rad IPA’s, Gold Medal winning IPA’s for that matter.  We were fortunate enough to receive one of their Pallet Jack IPA kegs and will be pouring it on Tuesday, July 1st.  You will want to put this in your face for sure.  What better way to say good bye to June and hello to July?

As you can see this is a not to be missed opportunity to drink a Gold Medal winning beer.  See you next Tuesday!