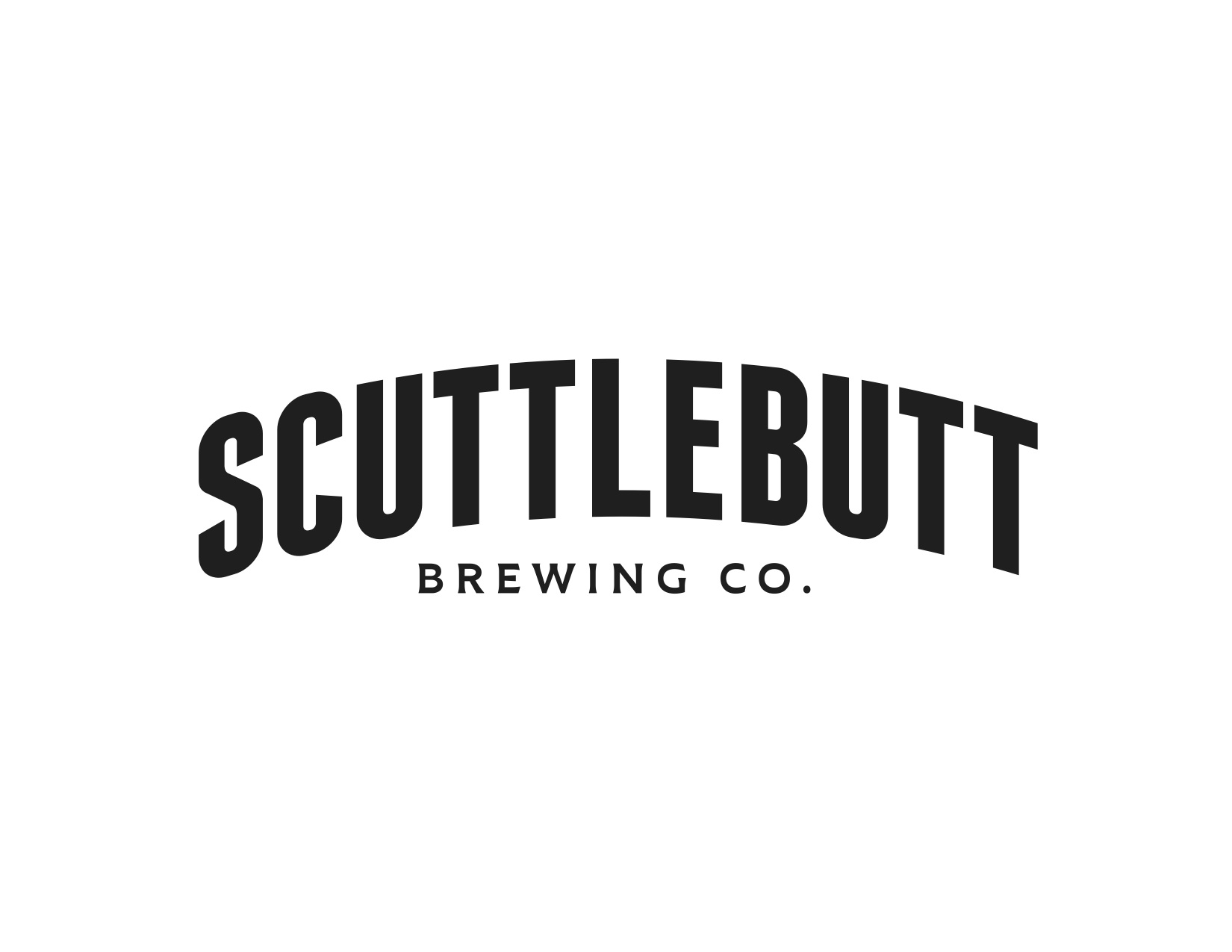 We are proud to be hosting Scuttlebutt to showcase their Barleywine Release as well as their 20th Anniversary Russian Imperial Stouts.  They released different barrel aged variants last year and this is your opportunity to taste all of them side by side.

Scuttlebutt’s Old No.1 Barley Wine
Brew Highlights:
aroma: Hints of maple, vanilla, raisin, and black currant
taste: Full body, rich maple and black currant flavors, smooth finish.
color: Deep rich amber
bitterness: 83 bittering units
hops: Columbus, Amarillo, and U.S. Golding
alcohol % (by volume): 13.33%; OG 27.4 P
brewer’s note: This is the 10th year of brewing the Old #1 barley wine. The 05′ and 08′ versions were awarded bronze medals in the English Barley Wine category of the North American Beer Awards. The 09′ version won a World Beer Cup Gold and has since been awarded a Silver and Bronze medals in the NABA in the same category.  Deceptively subtle, strong hints of raisin, maple, vanilla, and black current work together in pleasant harmony. Aged for over a year, this beer has gained a stalwart following. Enjoy!

This pitch black beer is intensely malty. Featuring a velvety texture with seemingly endless layers of dark fruit, freshly ground coffee, toffee, dark chocolate, cream, molasses, pipe smoke and well aged leather. Smooth, rich and deep this beer can be consumed right away but will only get better with age.  Color: Black with a mocha colored head ABV: 11.74  IBU’s: 76

This version was aged in Oola’s Smoked Whiskey barrels for ninety-one days. All the flavors described above are present but many are enhanced with this barrel version. It peaks very early, rich up front with the flavor of the barrel asserting itself on your palate. As the vertical accent levels off the coffee notes press forward followed by rich dark chocolate and pipe smoke to a satisfying finish.

This version was aged in Woodinville Strait Bourbon Whiskey barrels for ninety-nine days. The bourbon barrel comes through on the sweet side early before the oak rises to take the spotlight, Coffee notes follow with chocolate and leather. The hops seem a bit more present in this beer than the other barrel aged products… There’s a lot of balance in this version.

This version was aged in the Rum barrels for one hundred and seventeen days. It starts softer than the other two barrel version and gains a richness as you progress. Chocolate and leather notes are very forward at the beginning and it finishes with notes of baker’s spice.  It’s very elegant in its execution of balancing the flavors of the rum.