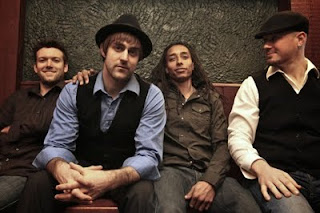 Another Blind Lion Scotch and Cigar night is coming up. Saturday April 16th at 7:00 pm we will close our doors for this closed door event. Tickets cost $100 and include a buffet, unlimited Scotch tasters for 2 hours, and a hand rolled cigar. If you are interested in obtaining tickets, contact Matt Bonney at mattb@brouwerscafe.com. For those of you that have not attended it is a not to be missed event. What more could you want than great food, amazing Scotch and the chance to enjoy a hand rolled cigar.

New Brew Thursday was here during Hardliver and did an interview with Matt Bonney, watch the episode below. We hope you enjoy it.