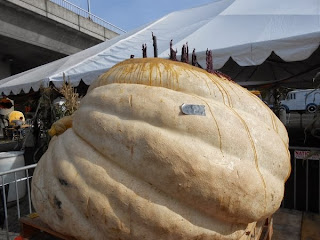 Ladies and Gentlemen… The Elysian Pumpkin Roadshow is tomorrow night, Wednesday, November 27th @6pm.  We will be pouring 16 Pumpkin Beers for your drinking pleasure.  We invite you to join us, what better way to spend the day before Thanksgiving.  Here is a list of what we will be pouring:
–>
Southern Tier Pumpking 9.1%

Elysian/21 A He Said- 8.2% Belgian Triple with pumpkin, terragon and galangal

Elysian/21 A He Said- 8.2% Baltic Porter with pumpkin, Vietnamese cinnamon, and caraway 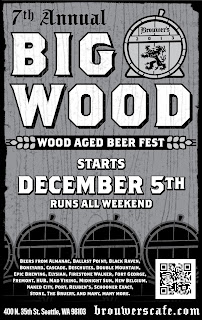 One of our favorite festivals, Bigwood is approaching fast.  It starts on Thursday, December 5th when the doors open at 11am and runs through the weekend.  Here is the most of the list: