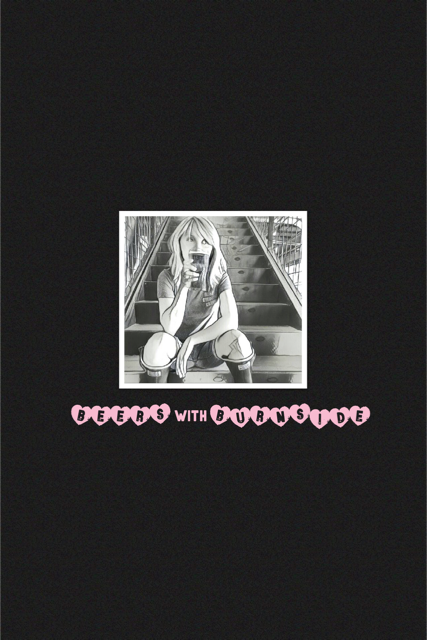 March is Women’s History Month. We are hosting a couple of events to highlight some of the women in the beer industry.
Our first event is with Whitney Burnside, the Head Pub Brewer at 10 Barrel’s Portland Brew House.

In 2010, Burnside got her start working as an intern at Laurelwood Brewing Company in Portland, Oregon. From there, Burnside strategically climbed the ropes and worked at some of the Northwst’s best breweries: First at Upright Brewing in Portland, then at Elysian in Seattle, she was the Head Brewer at Pelican in Pacific City, and is now currently killing it as Brewmaster at 10 Barrel Brewing Company in downtown Portland.

Join us and Whitney on Thursday, March 2nd at 6pm when we will showcase 5 of her beers on draft for you to enjoy.

Pearl IPA- Double IPA– The number one best selling beer at the Portland pub and the first beer brewed on the system. Massive piney and tropical fruits come together to create this old school meets new school IPA.

*Roeselare is a brewing yeast that is a mix of lambic cultures, including lactic bacteria. Produces beers with a complex, earthy profile and distinct pie cherry sourness from a brettanomyces culture.