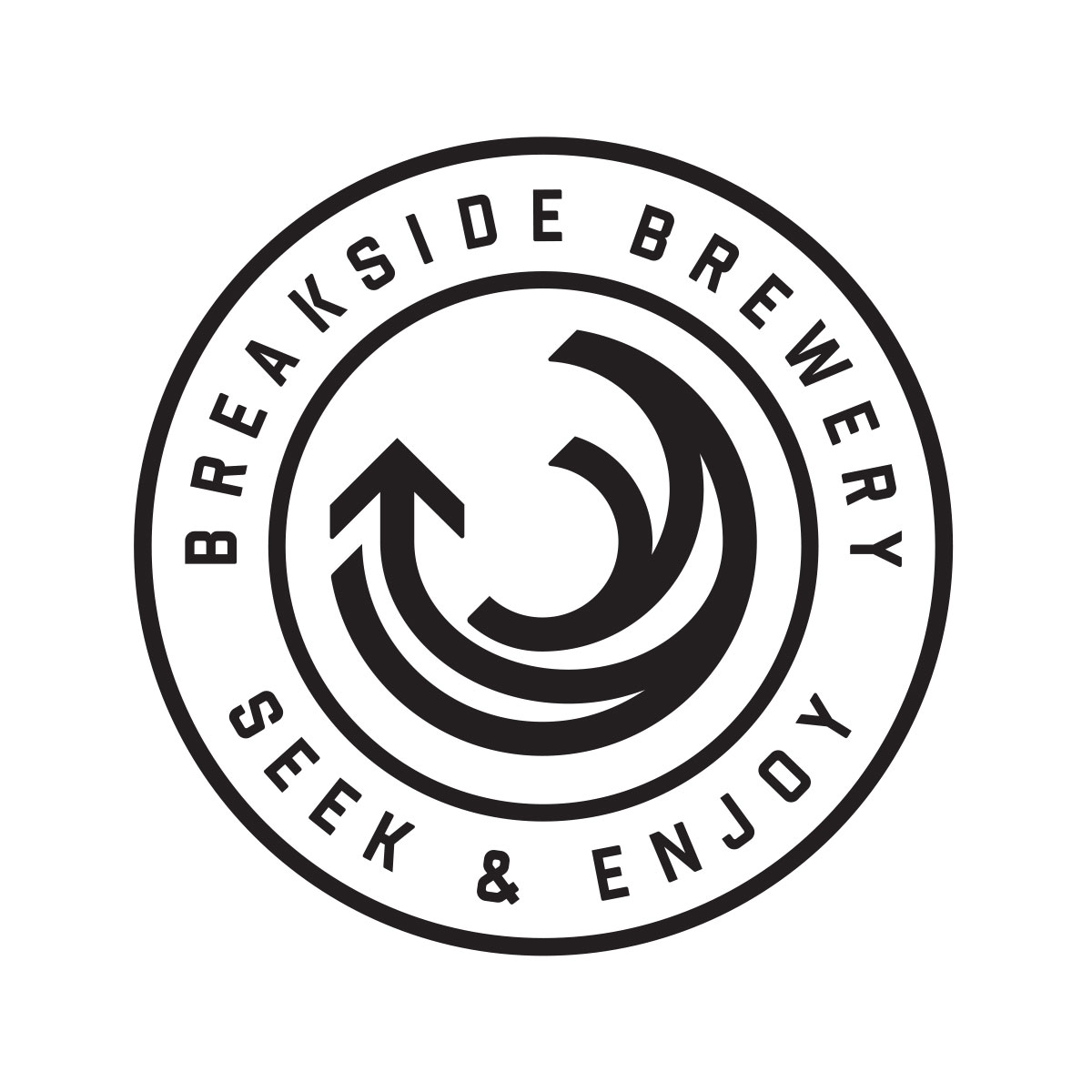 When we stopped by Breakside Brewery in Portland a few months ago Jacob graciously showed us around and sampled us on some of their fine barrels and fresh IPAs. We decided then and there to host him for a Brewer’s Night, and we welcome you to join us!

“I first met Jacob Leonard while he was working at Walking Man Brewing in Stevenson, WA, which seems like a lifetime ago and may have been in the infancy of Brouwer’s Café. At the time, I was working for Big Time Brewery in the U-District. Fast forward and Jacob is working at Breakside Brewery, making awesome beers, and is still one of the nicest guys I’ve ever met.” – Nat

This draft list is subject to change and not every beer has been confirmed but it will be close to the following: