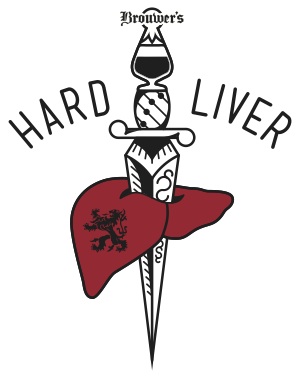 It’s hard to believe that’s it’s been 17 years since Bottleworks decided to host the first HardLiver. So much has changed since then. Seattle has been an exponentially growing community bringing with it new ideas, people, breweries, beers, and bars. One thing that hasn’t changed, though, is its taste for pain – both emotionally and physical. As far as emotional pain, get a grow light, we guess; what do we know, we aren’t doctors. The physical, though? Now we might have something for that.

Of course, we are taking about Barleywine! That hop and malt treat disguising itself as beer. After sustaining yourself on egg nog, mulled wine, and whiskey through the winter it’s time to come back to barley. As is tradition, we’ll have more barleywines on draft than is doctor recommended.

We’ll be hosting this time-honored tradition again the last Saturday and Sunday of February. We’ll have at least 40 beers on draft celebrating the old and welcoming the new. Join us that weekend for some light drinking and friendly fellowship. !