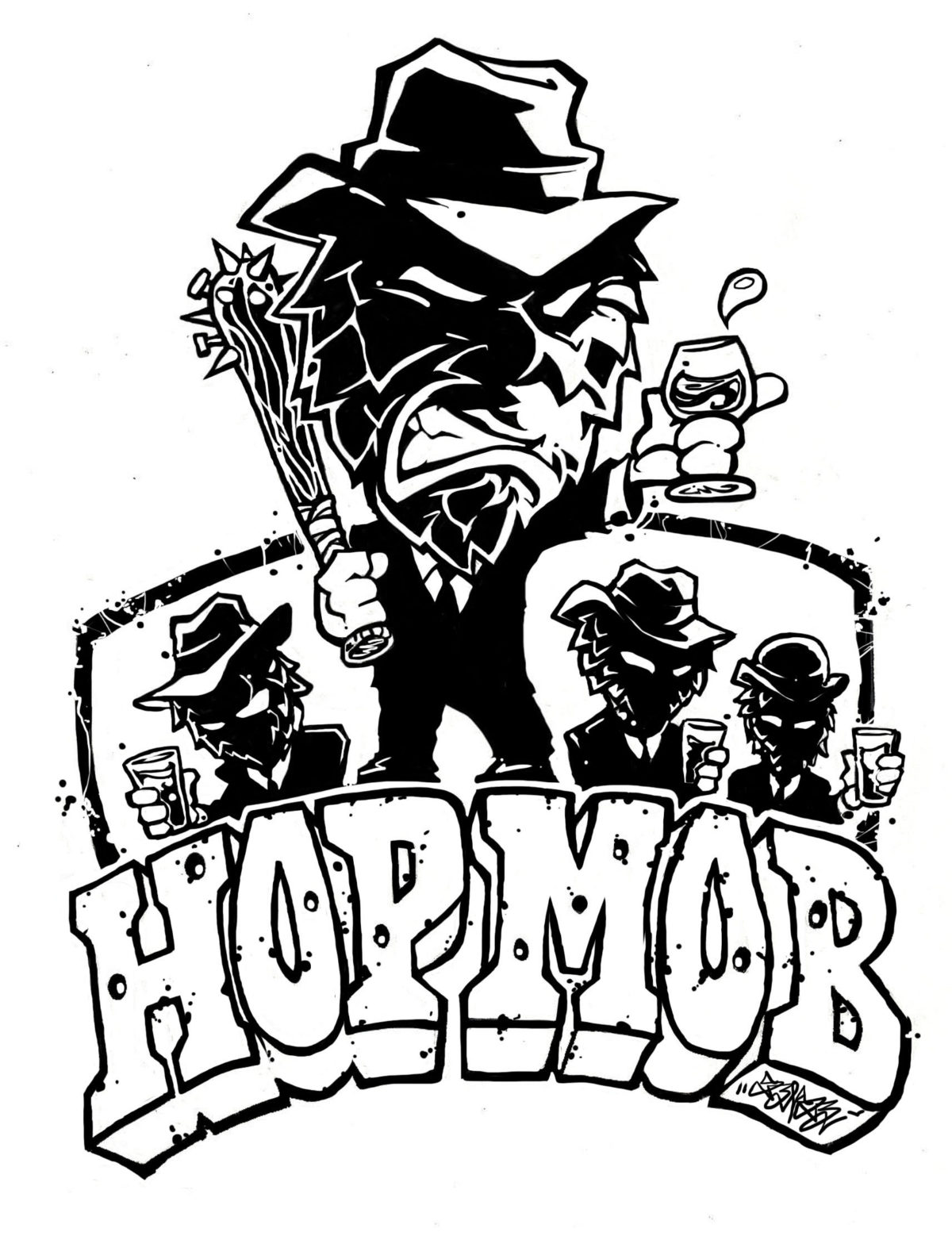 We had high hopes for this year, thinking we might see a transition from pandemic to endemic, maybe getting back to a sense of normality! But no, not yet! By design, Hop Mob is a large gathering, and while we’d certainly enjoy seeing all of you, standing shoulder to shoulder, drinking great beers, we can’t in good conscience do that quite yet!

Hop Mob is about brewers brewing the beer they think has the best hop expression (yummy hops!), and we’ve decided to still host it, but in a much more subdued way. Brouwers will host Hop Mob on February 10th with 13 event specific, deliciously hoppy beers on draft.

One of these beers will be Supreme Triumvirate! Many of you are familiar with our house IPA Triumvirate, brewed for us by Rueben’s Brews in Ballard. Well, this will be an Imperial version – think 9% Triumvirate. When Adam reached out to us about this idea, we were thrilled because Reubens will be turning 10 this year (wow where did the time go!), and we are proud to be one of their beer partners. Supreme Triumvirate will be available here and at Bottleworks on February 10th, in cans and on draft. It will then be released at Reubens on Saturday, February 12th, and elsewhere the following week.

We will open at 4pm on February 10th, and we welcome you to join us for a pint or two, and wish Reubens a happy 10th. We’ll also have food specials and cans to go!