Our first Hopfest showcase event of October — other than having multiple fresh hops beers on draft throughout the month– is hosting our friends at Fremont Brewing and showcasing all 4 of their Field to Ferment Fresh Hop Pale Ales, as well as their Cowiche Canyon Fresh Hop.  It’s an all around celebration of Fremont Fresh Hops.  The event starts at 3pm.  We look forward to seeing you.  More info on here.

Yes this is an old logo, however we are thinking of bringing it back.  Which brings us to Hopfest, our annual celebration of hoppy goodness is quickly approaching. This festival is constantly evolving, as it was originally held in August, then moved to September, and is now getting pushed even later. Why? Well, it’s pretty simple! Fresh hop beers are totally dependent on the weather and the timing of the hop harvest, and we want the freshest beers possible for your drinking pleasure.

This year we’re also trying something a little different! Instead of a week long festival, we’re going to celebrate hops and fresh hops the entire month of October! What does this mean? Well, you can count on there being at least 10 fresh hop beers on draft at all times, which we’ll tap as they become available, and constantly rotate. Plus we’ll also be holding select Hopfest events throughout the month, the first of which will be the Fremont Fresh Hop Showcase, on October 8th (see details below).

So, stay tuned, and we hope you will join us (many times!) for our October-long Hopfest!

Fremont Fresh Hop Showcase. Starts @ 3pm. Fremont Brewing is putting out a rotating series of fresh hop beers throughout September, called Field to Ferment—with a different varietal each week. We are going to hold on to one of each, and tap them on October 8th. 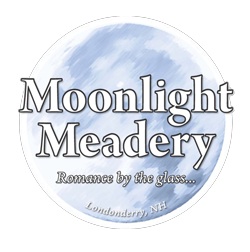 On Tuesday, September 13th come out and try some delicious mead and cider from Moonlight Meadery.  We will be putting their Paramour and How do You Like Them Little Apples, on draft.  We will also be pour 2 or 3 other meads from the bottle.  What follows is a blurb about them taken directly from their website:

It all started back in 1995 when Michael, our founder and head mead maker, tried a cyser (apple and honey mead) for the first time.  Since that first sip Michael has developed a passion for, and masterful skill at, making international award winning meads.  Michael Fairbrother started Moonlight Meadery® with a mission to bring ultra premium meads to the market place.  It is more than merely a product or a process, it’s our obsession.

Our meads will be unique and unlike anything you have ever tried – you will find it incredible!   Mead and Ciders are only as good as the quality of their ingredients and the passion of the maker. This is why we use only True Source Certified™ honey, which is traceable back to the hives. We never pasteurize the honey we use, this ensures that the volatile aromatics of the honey are preserved through to the finish.

Since starting production in May of 2010, we have grown beyond our wildest dreams. We hope you will stop by to hear our story and try our meads, and tell your friends. 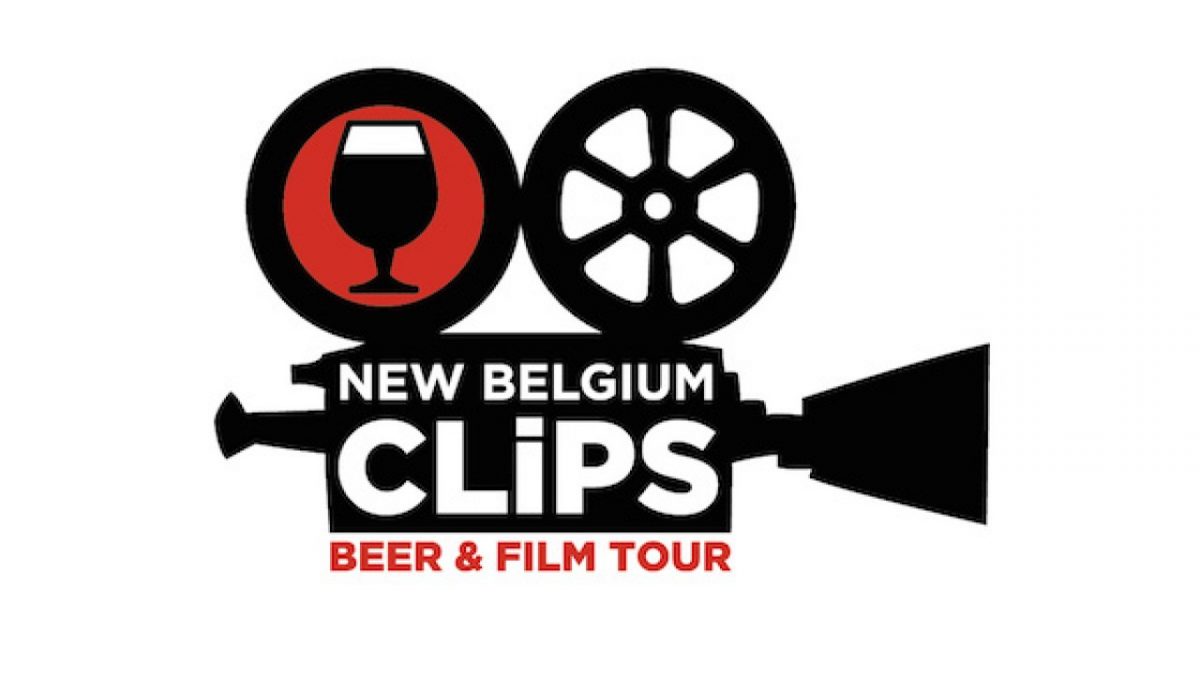 Be a part of the New Belgium’s and Brouwer’s Cafe VIP Crew as we cruise to CLIPS: Beer and Film Tour at Gasworks, Friday, July 29th.

We have a limited amount of tickets available for this event. If you areinterested please email us at: brouwersevents@gmail.com

Please arrive at Brouwers Cafe by 6-6:30pm for a delicious New Belgium brew before we ride off to Gas Works Park, where New Belgium Brewing’s Annual CLIPS event is being held. There is usually a huge line for this event, but because you are riding with a VIP Crew, you won’t have to worry about it. Upon arrival to CLIPS, our New Belgium Reps would like to thank you for joining us and attending this awesome event with another delicious brew as you get settled and find a comfy spot before the clips begin.

Guaranteed to be a night of fun, laughs, and great beer! 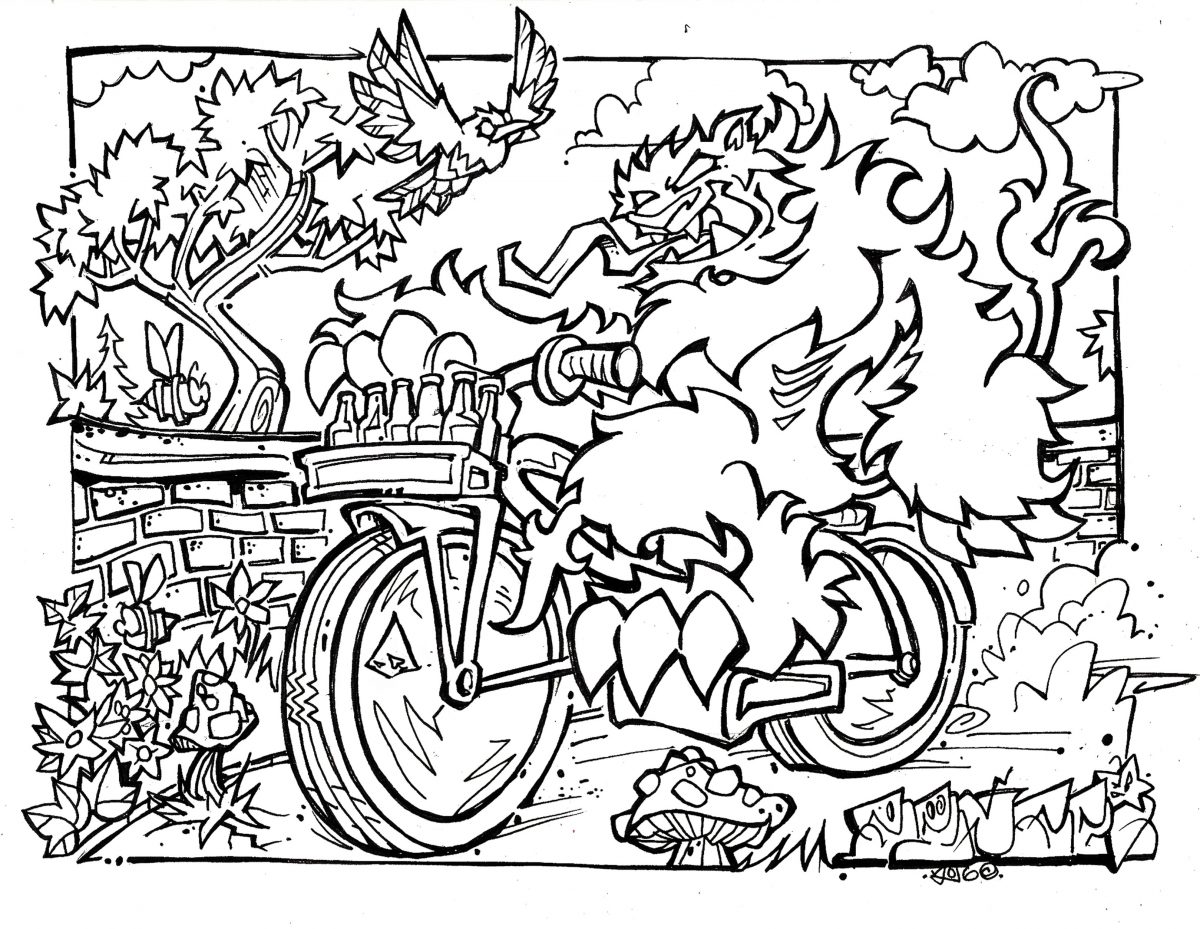 We would like to show our love and appreciation as we thank the Brewery and our New Belgium friends for the great years of the past and cheers them to the many more years to come, with an evening of Fun with Friends!

On Thursday, July 28th at 6pm, we invite you to bring your friends to hang with our New Belgium friends and enjoy a night of remembering a couple of our favorite past times; drinking Fat Tire, and coloring!

For their 25th Birthday, New Belgium Brewing Company has asked some of their favorite breweries to put a spin on a classic NBB favorite, Fat Tire. They have collabeerated with Allagash, Firestone Walker, Hopworks, Avery, and Rhinegeist for this special occasion.

We will have all 5 of the Fat Tire spinoff creations on draft, and a special coloring piece created by our artist friend, Kevin “Sensei 23” Sullivan. 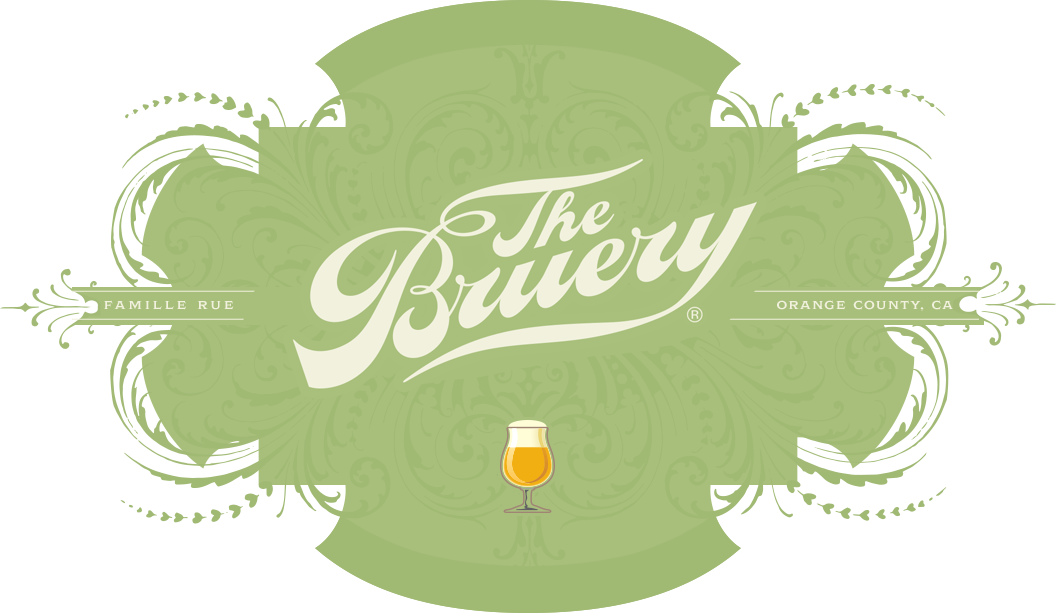 On Thursday, July 21st at 6pm, we will have The Bruery and one of their Brewers here with us for an evening of brews, including 4 unique draft offerings!

We will be tapping:

There will be a brewer on hand to answer all of your questions. 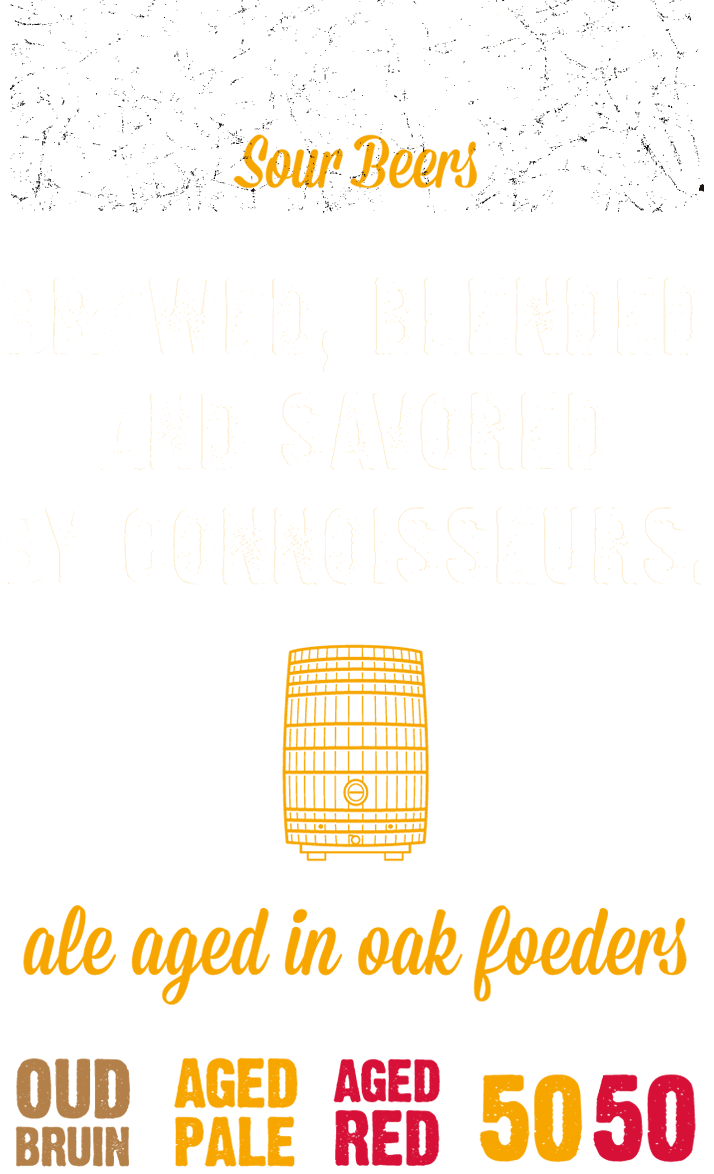 We are hosting a Petrus Custom Blending Night, Wednesday, July 20th at 6pm, and are honored to have Yves Benoit and Albert de Brabandere from Brewery de Brabandere for this very special event.

The event will be held on the upper level of restaurant, so seating is limited. Reservations are required!

Attendees will be directed upstairs where pre-set table settings will have placemats, gradient glassware and other fun Petrus gifts. 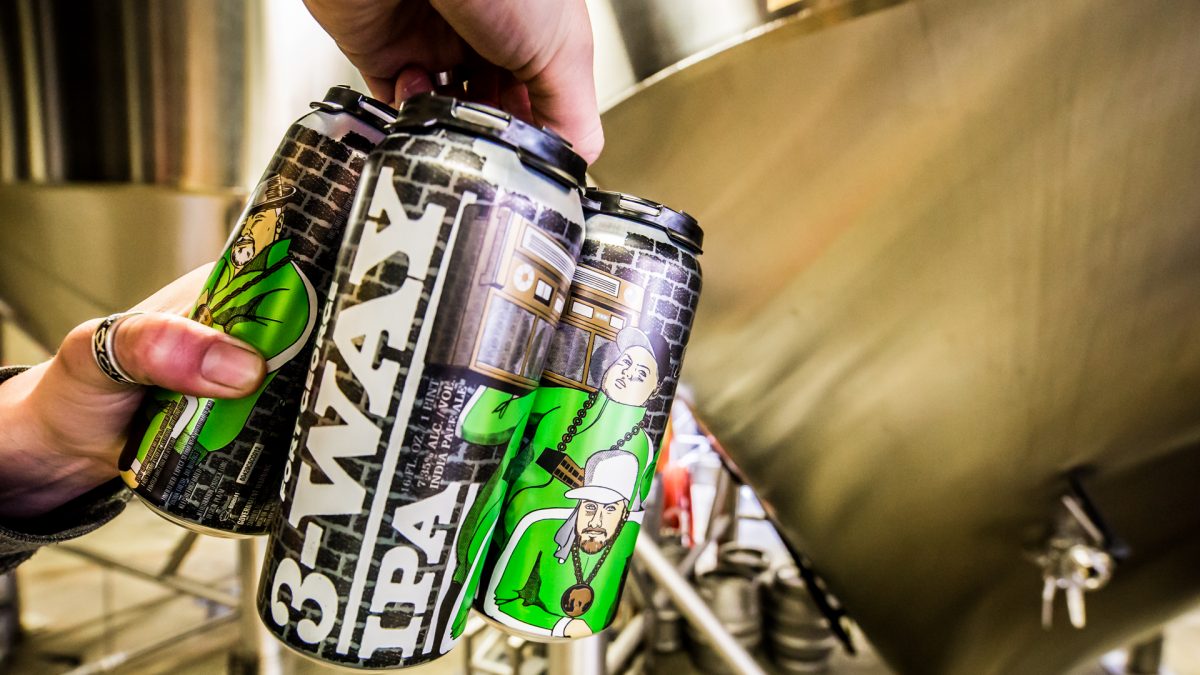 Come celebrate with us on June 11th when we release Fort George 3 Way Ipa brewed in collaboration with Melvin and Barley Brown’s.

3-Way IPA is what we flaunt.

HEY LADIES…and Gentlemen,
On June 11th, This will be the scene.
There’ll be RHYMIN’ &amp; no STEALING,
just keeping it clean.
Fort G. has the lead on this;
THE NEW STYLE, with
Barley Brown’s and Melvin added to the file.
Now let’s put this POSSE IN EFFECT!
So FIGHT FOR YOUR RIGHT
to keep your BODY MOVIN’,
enjoy some 3-Way Ipa while
THE BRASS MONKEYs keep you groovin’!

Let’s GET IT TOGETHER at 5 pm
to CH CH CHECK IT OUT,
it will be a SURE SHOT to see
what 3-Way IPA is all about!

Look for other beers from each of these fantastic breweries.